All About the Types of Ptosis 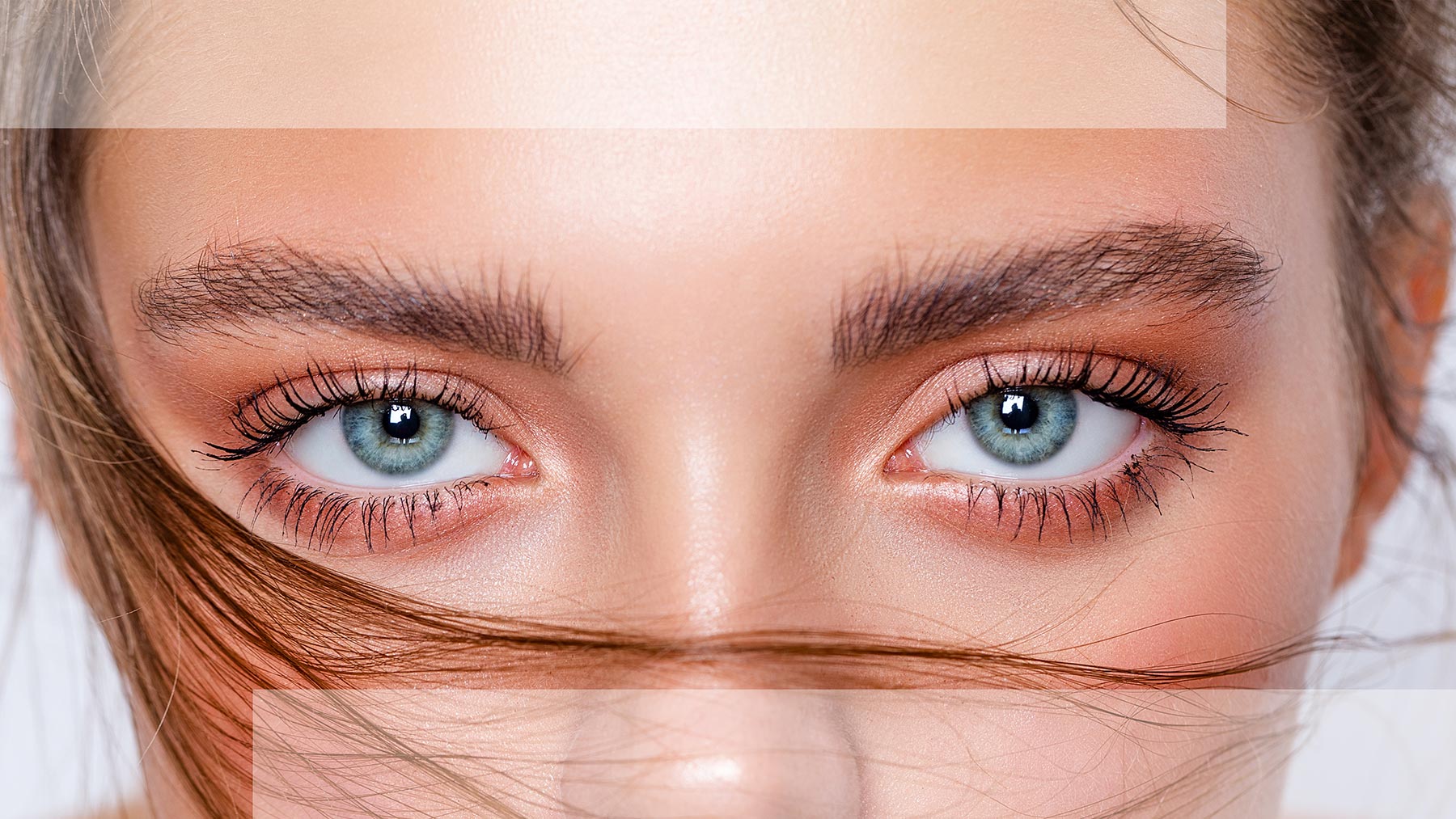 Are tired-looking eyelids preventing everyone from seeing the real you?

If you think you may have ptosis, you're not alone. Millions of people are affected by the condition, but few are actually receiving treatment for it. Before you talk to your doctor, understanding the different types of ptosis can make the conversation easier. Ptosis is divided into two broad categories: congenital and acquired. Congenital ptosis is the presence of droopy eyelids at birth caused by an under-developed levatormuscle. This type of ptosis is not typically associated with any other condition. On the other hand, acquired ptosis develops later in life.

The most common type of acquired ptosis is aponeurotic ptosis, which happens when the muscles in the eyelid stretch and weaken with age. However, age isn't the only cause of aponeurotic ptosis; eye rubbing, eyelid pulling, irritation, and excessive contact lens wear can also contribute to the development of low-lying lids. Another type of ptosis is post-operative ptosis, which can occur as a complication of routine cataract surgery. Ptosis is also a side effect that can emerge from anti-wrinkle injections that cause a muscle in the eyelid being affected or weakened.

While acquired ptosis can develop throughout a lifetime, other things can induce droopy eyelids as well, like nerve damage, trauma, or even a more serious medical diagnosis. For example, droopy eyelids can be a sign of neurological disorders that affect the nerves or muscles of the eyes, like myasthenia gravis –which causes weakness in the skeletal muscles. Damage to the nervous system can also contribute to acquired ptosis, as in the case of Horner's syndrome, which stems from damage to facial nerves.

If you have noticed a change to your eyelids or think you might have acquired ptosis, take the time to talk to your healthcare provider about your eyelids.